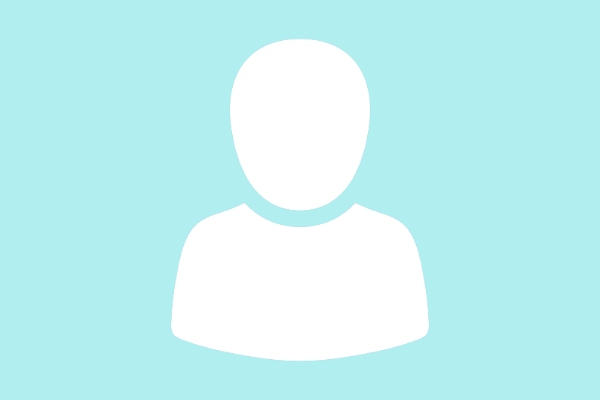 For over 38 years, Dr. Dirk DeKoch has practiced dentistry in the Alamo Heights area, with a focus on family, cosmetic, and restorative dentistry. Dr. DeKoch graduated from Texas A&M University and subsequently earned his Doctor of Dental Surgery degree from The University of Texas Health Science Center at San Antonio School of Dentistry in 1980.

Dr. Dirk DeKoch has been selected for inclusion on the Super Dentists ® list as published in Texas Monthly magazine, and on numerous occasions, he has been recognized by his peers for exceptional commitment to oral health. He has been the recipient of many other local and statewide recognitions.

Dr. DeKoch served over 22 years as a Director and volunteer at the San Antonio Christian Dental Clinic. Furthermore, he served as a dental consultant to the Alamo Heights School District for many years in an advisory capacity and by partnering with the school nurses to provide dental screenings on all K through 5th grade students. He has been involved in the San Antonio District Dental Society, serving as a member of the Board of Directors, and has earned the President’s Award for Outstanding Service. Dr. DeKoch has been a guest lecturer at the University of Texas Health Science Center at San Antonio School of Dentistry.

Outside the dental office, Dr. Dirk DeKoch has continued to be actively involved with Texas A&M University through over a decade of service on the External Advisory and Development Council of the College of Science, a group selected by the Dean of the College to provide assistance, advice, and support from Aggies who are influential leaders in their scientific fields. After being invited to join this prestigious Council in 2004, Dr. DeKoch was honored to serve a two-year term as the Chairman of the EADC in 2009 and 2010.

Dr. DeKoch is an Elder at First Presbyterian Church San Antonio. He and his wife, Susan, have three grown children (two in dentistry, one in real estate), as well as a daughter-in-law (another dentist!) and a son-in-law (also in real estate). He and Susan also have two absolutely perfect grandsons as well as a perfectly adorable granddaughter. When he needs to recharge his batteries, he enjoys travel, hunting, and golf, but he is admittedly better at the first two than the last!

Dr. DeKoch graduated from Texas A&M University and subsequently earned his Doctor of Dental Surgery degree from The University of Texas Health Science Center at San Antonio School of Dentistry in 1980.